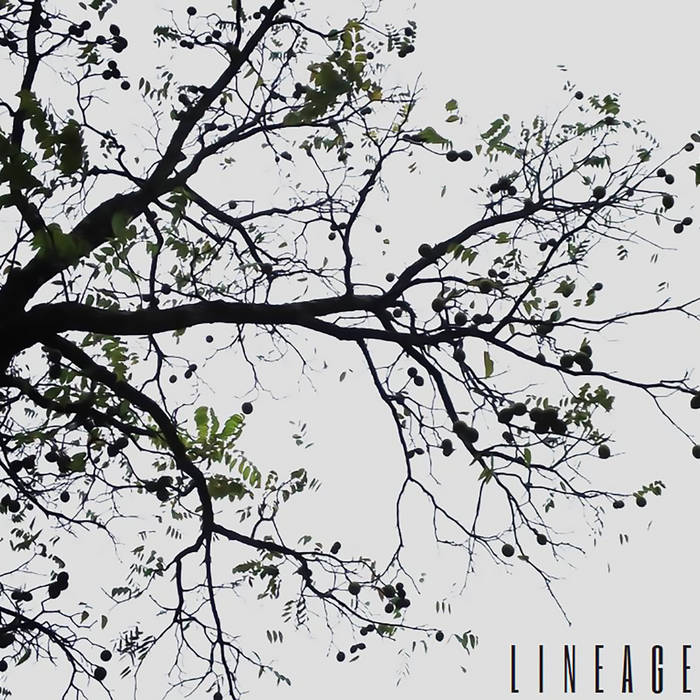 In 2014 Tom Troyer started the recording process of the "Lineage" project, completing three EP's over five years. He began weaving together a story of a group of immigrants - a family story - and their history of struggle, challenge, success, and tragedy.

Beginning with the end of the family line, Lineage began with a song about two brothers who were the last of their family line and their misadventures in the Alaskan gold rush. That song became the title track on the first digital EP release "Brothers' Keeper ".

Following in 2016 "Father and Son" continued to unfold the narrative of the generation prior to the brothers as they struggle with love, greed, envy, and disappointment.

Finally, in late 2017 "Grandfather Clock " was released - a 2 year writing project. This is where the story of the characters begin; the optimistic and stir crazed landing of the family in the 'New World'.

We've released and distributed our three EP's in this cycle only locally and online through iTunes, Bandcamp, and Noisetrade.

A note from the songwriter:

"When this project started, it was with the help of friends and old bandmates in home studios. I put down acoustic and vocal tracks and they did the rest. What came back on Brothers' Keeper and They All Were Dancing was more than I had imagined or guessed could happen. It was after this recording experience with Edd Kerr and David Wimbish I was given the inspiration to build my own studio - Black Rabbit Audio.

With each step of that process I began to continue work on the songs for "Lineage". I tracked most of our second EP "Father & Son" and David Wimbish was responsible for post production.

With this final EP, Grandfather Clock it has been my responsibility to produce the entire work start to finish on my own. From tracking to mixing, the work of creating this final EP has gone on in my studio - Black Rabbit Audio.

I am proud of the work we have completed and cannot wait to share it with our fans!"

Consuming much of my free time for the last 5 years, the Lineage project and these songs have been my best work so far as a songwriter. The music you find on these EP's is evidence of collaboration with a few of my closest friends; Mark Byerly on lap steel and electric guitar, Virginia Wimmer on Violin, Ben Jones on drums, Evan Campfield on bass, Jack Gorham and Michael Khuen on piano, and David Wimbish and Edd Kerr on production.

Bandcamp Daily  your guide to the world of Bandcamp

Cannibal Corpse's George "Corpsegrinder" Fisher stops by for an interview